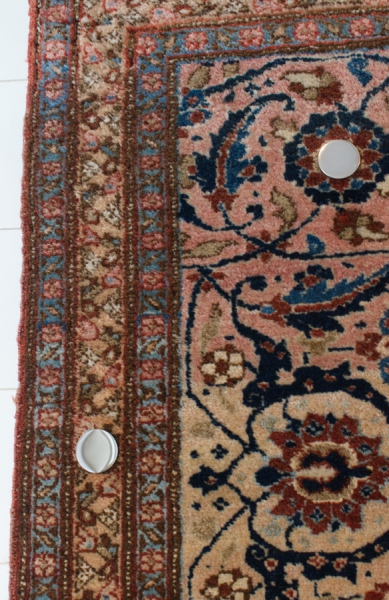 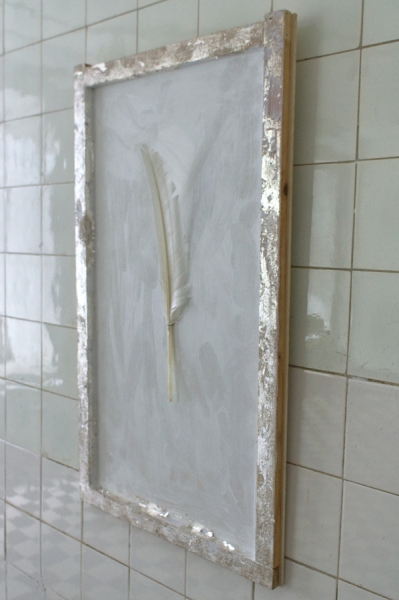 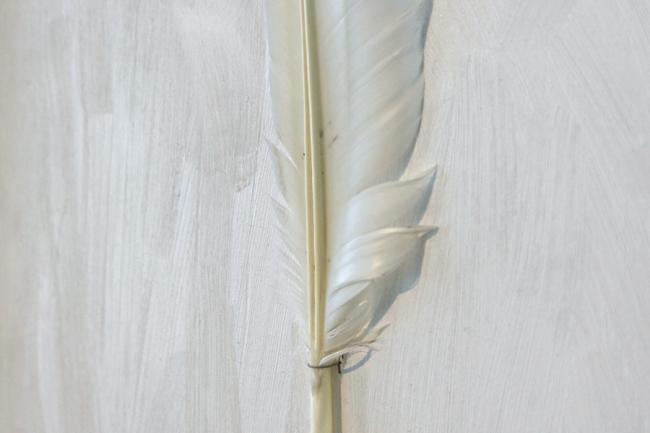 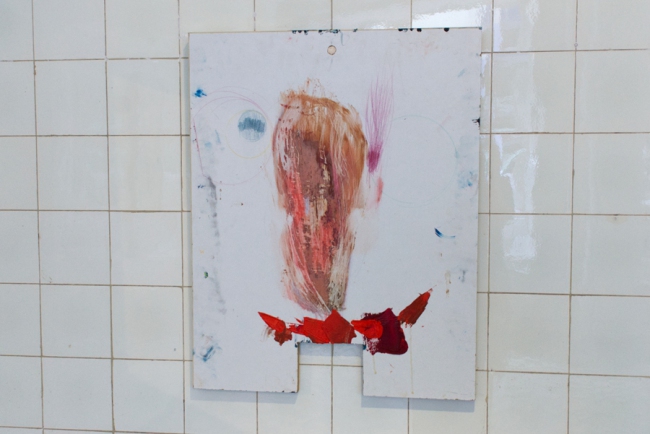 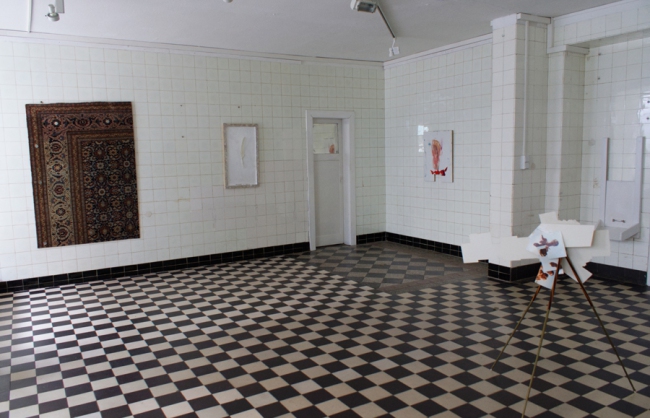 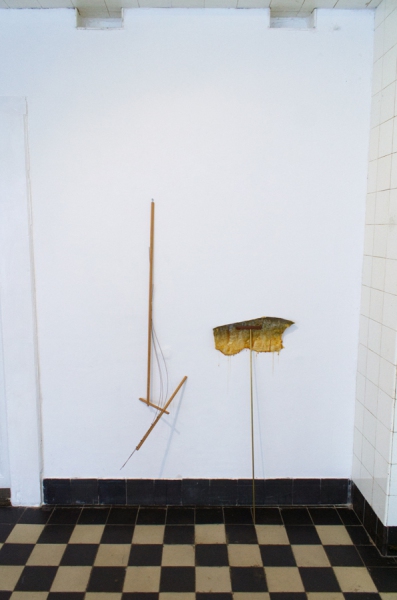 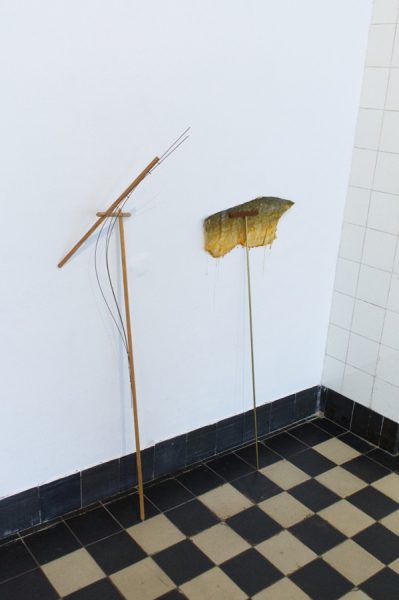 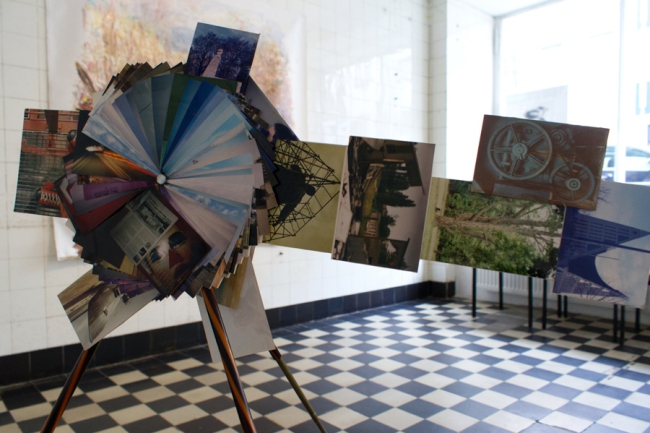 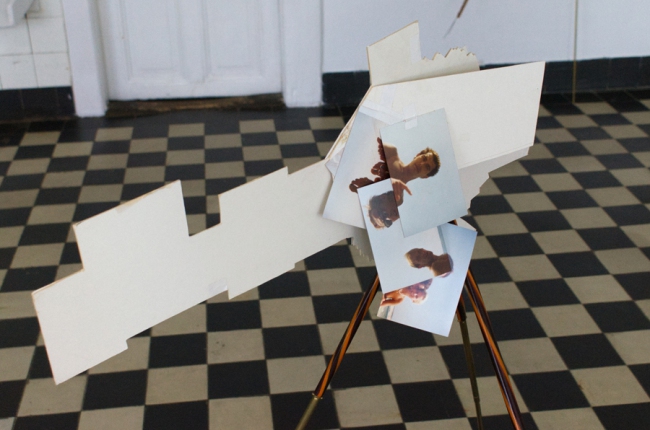 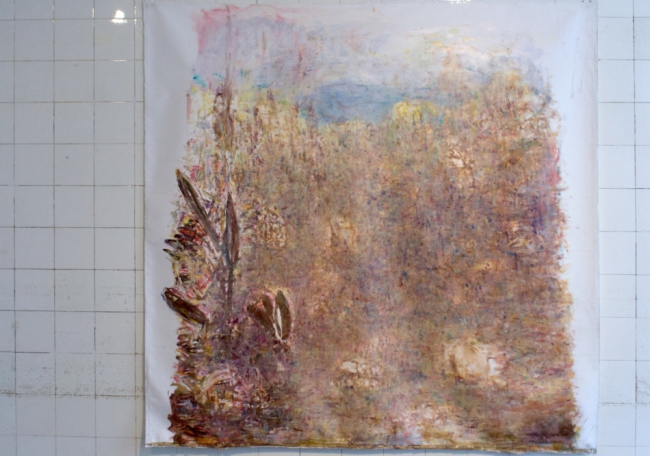 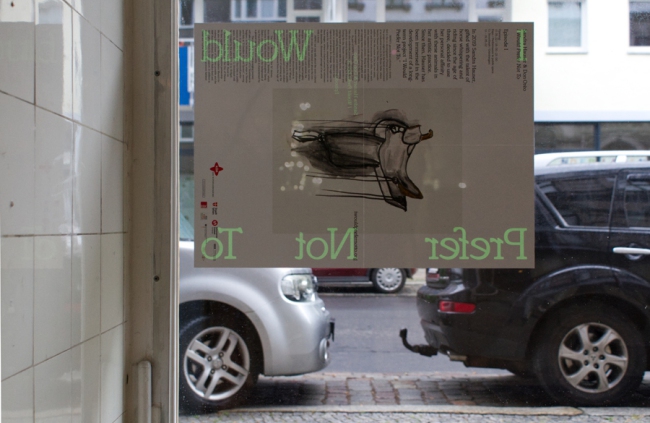 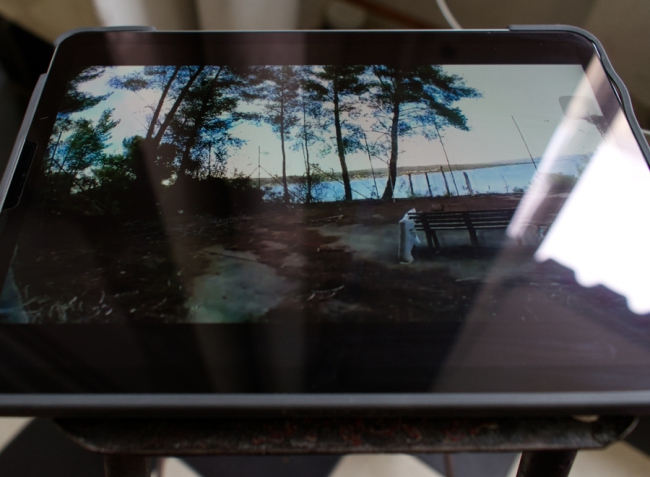 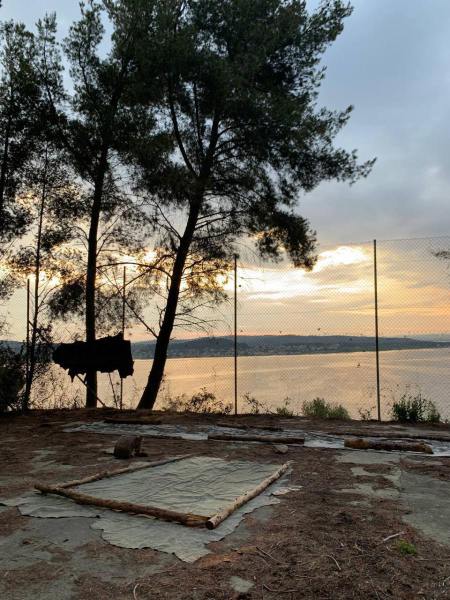 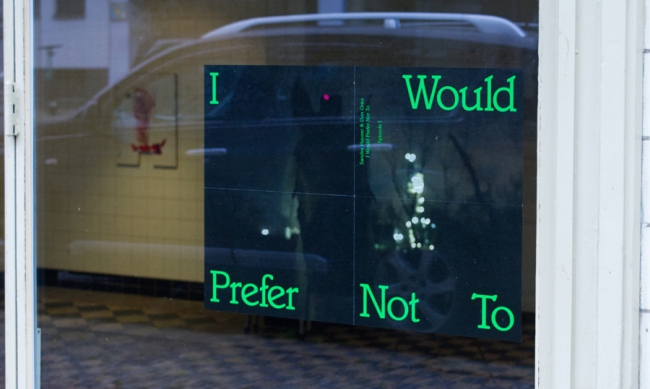 In the summer, we were given notice of termination for the rental agreement of our gallery and apartment in mixed tenancy with effect from September 30th. We moved into Wilsnacker Street in close consultation with the then owner, redevelopment authority and monument protection in 2012.

A house in Moabit is sold in a „bundle“ and tax-free in a share deal to J. Properties Sàrl in 2015. On May 3rd, 2016, the „Social Preservation Ordinance“ for the area, the so-called „Milieuschutz“ (milieu protection by law) comes into force. On May 2, 2016, the owner has the conversion and division of the tenement into individual condominiums enter in the land register. Forward-looking, J. starts vacating the street in 2018 (German: ‚entmieten‘, de-renting). Empty sells better. A studio building, a kindergarten – they ensure a temporary solution through a trustee of Land Berlin, general tenant in the studio programme of the bbk berlin – a vintage furniture store, an organic grocery store, a tailor’s shop, an art gallery. With the help of Messrs. lawyers L. and C., understood to be patrons, the gallery can counteract its first termination by questioning the authenticity of the power of attorney presented. Appartments are now only given to English, Russian and Hindi speaking all-inclusive companies who practice short term contracting. The district carries roller shutters and paradisiac food chains. Meanwhile, an anarchist bar in Berlin Neukölln is being terminated. They try to learn more about the corporate network of the billionaire family P. and find one Luxembourg letterbox with 76 xyz Properties. J. Sàrl turns out to be J. Limited on the Virgin Islands. Billionaire P. is an art lover and trustee at the British Museum. In May 2019, the newspaper Tagesspiegel and platform correctiv.org publish a long research from which politicians won’t derive any consequences. In December though, J. transfers the empty adjacent rooms of the gallery to B. GmbH. B. GmbH has emerged from „B. 2597 GmbH“. J. follows the regulatory provisions. In May 2023, the tenants’ seven-year right of preemption upon sale will have expired. B. may simultaneously sell property and take out / pay off a loan, for instance from J., so that no taxes incur on the profit.

The unchecked speculation fueled by covid, war, energy trading, inflation is devastating the city. Nevertheless, the property Tiergarten land parcel 47/54 on January 1st, 2022 has a standard land value (‚Bodenrichtwert’) of € 3,500/sqm (nationwide average: € 205/sqm). On January 1st, 2015 it was € 650/sqm.
– Luke 2, King James Bible. And all went to be taxed, every one into his own city. The new, competition-adapted land value information system for Germany is called BorisD: www.bodenrichtwerte-boris.de. According to the „value-dependent model“ designed by the social democratic Minister of Finance, later Chancellor S., the standard land value will replace the previously standardized determination of value (West Germany: from 1964, East Germany: from 1935) within the reformed property tax, due from 2025 then updated every seven years. Admittedly, the Ps will not pay any tax on their land. They are allowed to pass it on to the tenants and bill it as ancillary operating costs.

Galerie Sandra Bürgel would like to thank its artists for the trust they have placed in it over the years, all visitors, customers, supporters, companions, family, understanding colleagues, dialogue, debate and analysis about art that took place here or in which the gallery was allowed to participate, 12 years in Moabit, and the help of the Brod Family, which provides new prospects.

We remain at your disposal for any further information.